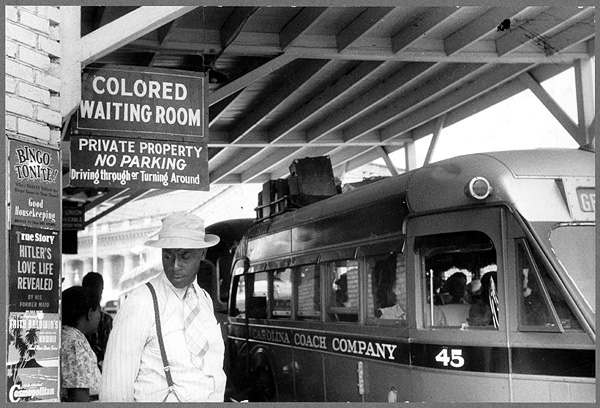 Can You Repair the Past?

The question of reparations for the descendants of formerly enslaved Africans has returned to the front burner recently. Just a few days ago, Steven Chapman of the Chicago Tribune editorial board wrote a column about Chicago suburb Evanston’s reparation fund, which will be supported by citizen donations and its cannabis tax. Liberal Evanston – it voted more than 90 percent for President Biden – has an African-American population of approximately 15 percent, roughly the same as the country as a whole.

Coincidently, Monday’s Tribune included a letter to the editor from someone whose ancestors came to this country long after emancipation, never lived in a Jim Crow state, and couldn’t understand why he should have to pay for someone else’s sins. This is a common argument and there is some justice to it.

The more you know about the history of slavery in this country, the more complicated it becomes. Slavery was introduced in what is now the United States by the British, just as they introduced it in the Caribbean to provide cheap labor for sugar production. In addition to sugar, here it was tobacco and later cotton. It formed part of what became known as the “triangular trade,” which involved shipping goods from Britain to West Africa in exchange for slaves, which were then shipped to the West Indies and America in exchange for sugar, tobacco and other commodities.

The future slaves were largely provided by their fellow black Africans, who captured them during raids or as the spoils of war. Arabs were also involved in the trade, as were the Portuguese and Spanish. The British finally abolished the slave trade in 1833, or just 30 years before the Emancipation Proclamation. You can quibble with the numbers, but slavery existed in what was British North America for 264 years, and in the United States for 100. Taking all this in consideration, how would you apportion the blame?

Despite all this shared responsibility, if reparations are ever to be paid, it’s down to us. If we’re honest, we must admit that the Federal government and courts permitted Jim Crow laws to stand in the South, and did nothing to prevent more subtle segregation in every part of the country. The electorate, that’s us, was generally happy to go along. Anyone who has lived in Chicago should be aware that African-Americans were excluded from most white areas until fairly recently. And who can deny that many jobs were denied to them? Even when qualified?

Rather than pay reparations for the past (and how could you possibly compute that?), I suggest we invest in the future by paying the tuition and related costs for any African American  — regardless of age — who is accepted at any accredited community college, four-year college or university, or trade school. Since Congress is only too happy to send money to people who don’t actually need it, why not send some along to people who do?

In the meantime, if you don’t really need your Covid relief check, why not send part of it to the United Negro College Fund?  And, by the way, the answer to the question in the title? You can’t.

4 thoughts on “Can You Repair the Past”