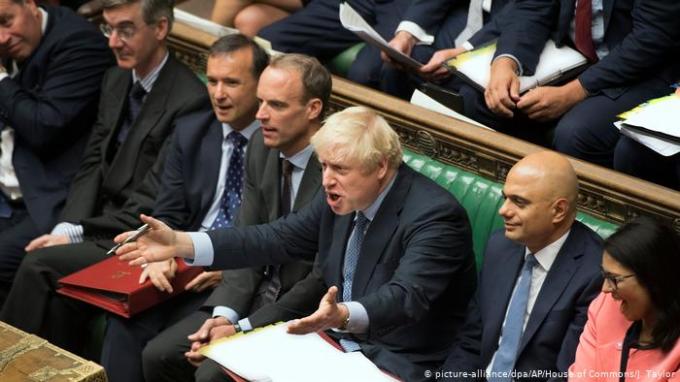 If you know your British history, you will know that the political party out of power is known as “Her Majesty’s Loyal Opposition.” They and the party in power will debate vigorously in the House of Commons, and even trade the occasional insult. Afterwards, they will often repair to the strangely named “Stranger’s Bar” for a convivial nip.

While our own Congress never had a bar as such, it was once common for senators of both parties, for example, to gather in the Senate Cloakroom for a similar nip. Friendships across the aisle in both houses were once common, as was compromise. Now, if two sides were to meet in the Cloakroom, they might have to pass through a metal detector. We’re now told that Democrats and Republicans alike not only don’t talk to each other, but actually see the others as part of an evil plot to destroy the country.

Alas, this animosity seems to have filtered down to more personal levels. Based on my reading of the “Dear Amy” advice column, it appears that many people feel under siege by the contrary political opinions of relatives and friends. Families have been torn asunder; kind of like the Civil War, or the White Sox vs. Cubs.

Now, I admit there are some goof balls on both sides that I’d rather not associate with. But the fact is that I know and am related to people who voted for Trump, not because he was a noble human being, but because they agreed with his policies. Because he proved to be a liar and bully, a few decided not to vote at all the second time around. Some did, but were later appalled by his election denial antics. Just as they are appalled by President Biden’s spending spree (which gave me money I didn’t need).

Regardless of their political persuasion, my friends are still my friends. The things that brought us together are more important than politics. They are inclined to help their fellow man; donate to good causes; and are often active in community organizations. They have reasons why they support conservative candidates. In most cases, religion is important to them. I also have friends on the other end of the political spectrum. Ditto for them. The lunatic fringe exists on both the left and right and must be ignored.

This country works best when we try to understand the reasons why people choose one political philosophy over another, then seek to find  the common ground that makes progress possible. Drawing lines in the sand is pointless. In time, the wind always blows it away.

4 thoughts on “The “Hated” Opposition”