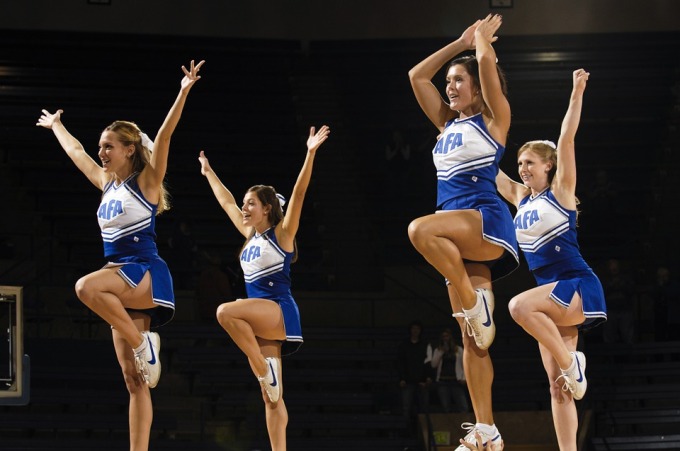 The State of California, in its typical wisdom, passed a law that, beginning in 2023, will permit college athletes to hire agents and sign endorsement contracts. The National Collegiate Athletic Association (NCAA) has predictably opposed this, reiterating its longstanding stance that a college scholarship is payment enough for the student athlete.

To give you an idea of what a football or basketball scholarship is worth at a Division I university, here are some examples, including at my alma mater, Northwestern:

It should be pointed out that the future value of a degree from the last three far exceeds that of the first three. Oh, and I should mention that these athletes are housed and fed much more lavishly than the run of the mill student, and get supplied with a lot of free branded clothing (all of the above universities will have exclusive deals with Nike, Adidas or similar supplier).

Of course, you need to actually graduate to get the full value. Graduation rates vary from 97 percent at Northwestern to 40 percent at Florida International. Perennial powerhouses Florida State and Oklahoma graduate 55 and 47 percent respectively.

Despite playing at the top level, fewer than two-percent of these athletes will ever play professional sports. And that’s likely about the percentage of student athletes who could hope to get any kind of endorsement deal. So, will the California law really do what it purports to do?

Now, anyone who has played organized football at any level will know that practice is the dues you pay to play the game. It’s time consuming and very hard work. Elite athletes are also expected to work out during the off season. Since they have no time available to hold any kind of part-time job, why not pay them the minimum wage for mandatory practices and workouts? While I personally think the free ride is payment enough, these payments would at least be quantifiable and fair to all. Many student athletes come from poor families and this would help them in particular; but I would guess that most come from families that can help them pay for some incidentals and travel.

There’s no question that major sports like football and basketball generate significant income for some universities. Both Texas and Texas A&M in that football mad state generate nearly $220 million a year in revenue. In the Big 10, Ohio State pulls in $205 million and Michigan, $195. All of them will claim that this income is what pays for non-income generating sports, and that’s probably mostly true.

Could it also help pay the minimum wage for mandatory practice for all sports? They would no doubt say no, but they do find a way to pay football coaches lavishly: last year Nick Saban of Alabama pulled in $8.3 (all in millions); Urban Meyer at Ohio State, $7.6; Jim Harbaugh at Michigan, $7.5; and (I love these names), Jimbo Fisher was paid $7.5 at Texas A&M; and Dabo Swinney a mere $6.5 at Clemson (no doubt he’ll be asking for a raise).

In my ideal world, universities would offer only academic and needs-based scholarships; and students would play sports for the love of the game. But as we know, my ideal world was never the real world and never, alas, will be.